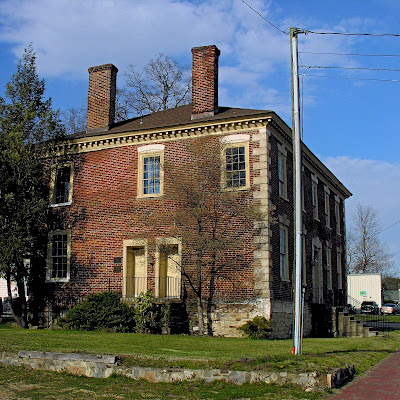 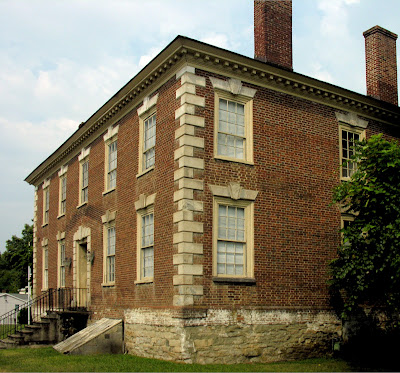 The 1930's WPA Guide to the Old Dominion identifies this as the "Two-storied brick STAGECOACH INN, a pre-Revolutionary hostelry known first as William's Ordinary, then as Love's Tavern, has stone quoins on the front corners and around the doorway." 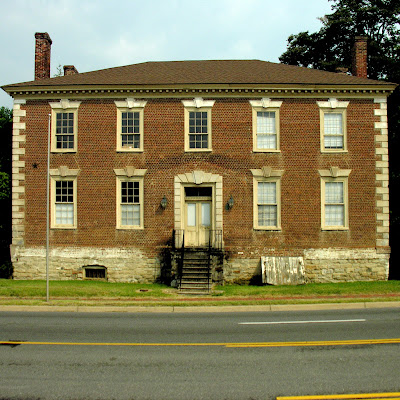 Although the precise date and the builder are unknown, it's believed that this Georgian building may have been built in 1765 by James Wren. This 2009 DAR plaque indicates that an important architectural feature is the front wall layed in all-header bond. 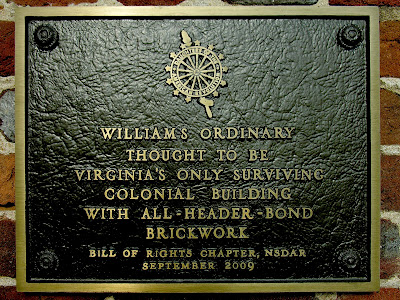 All-header bond has the small ends of the bricks -- headers -- facing out this way: 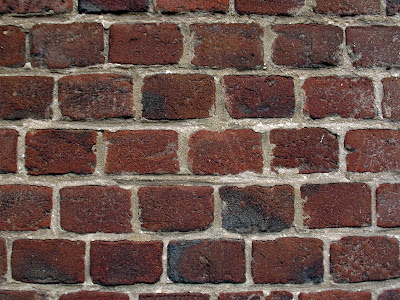 Common bond, used on the side walls of the building, has the long sides of the bricks -- stretchers -- outward, broken at intervals by all-header lines this way: 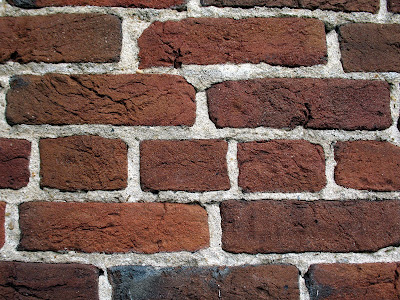 Other prominent Georgian features include the rusticated front doorway... 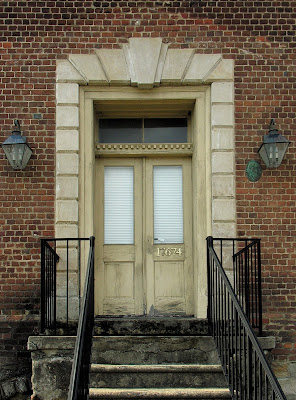 ...and the flat arches over windows. 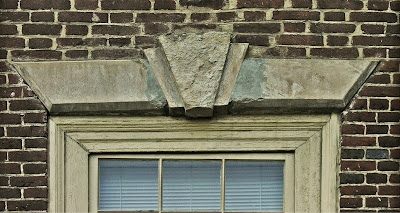 This Aquia sandstone quoin on one corner of the building bears graffiti from 1900. 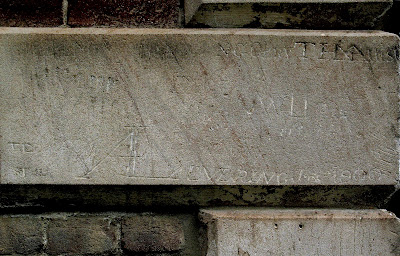 A marker placed by the Colonial Dumfries stands in the parking lot on the south side of the building. 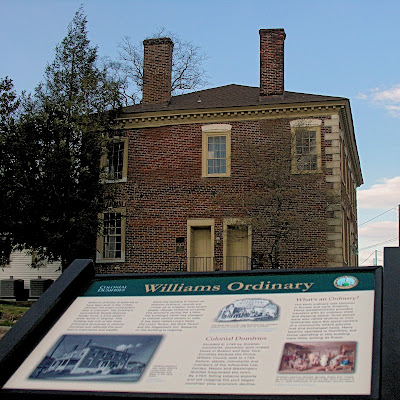 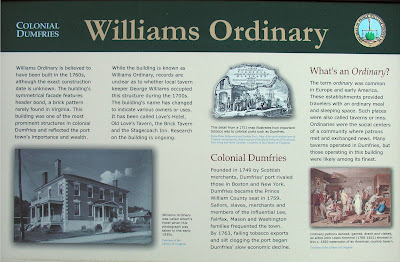 The marker explains what an ordinary was and illustrates the concept with a 1820 watercolor, "Barroom Dancing," by John Lewis Krimmel. 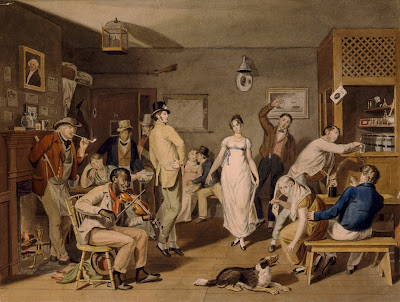 What’s an Ordinary?
The term ordinary was common in Europe and early America. These establishments provided travelers with an ordinary meal and sleeping space. Such places were also called taverns or inns. Ordinaries were the social centers of a community where patrons met and exchanged news. Many taverns operated in Dumfries, but those operating in this building were likely among its finest.

The marker also includes this Library of Congress photo. 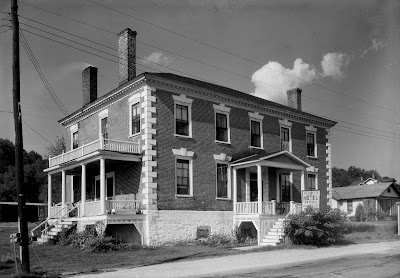 Williams Ordinary was called Albert’s Hotel when this photograph was taken in the early 1930s.

In the Civil War period, this was Love's Tavern as this Civil War Trails marker says. 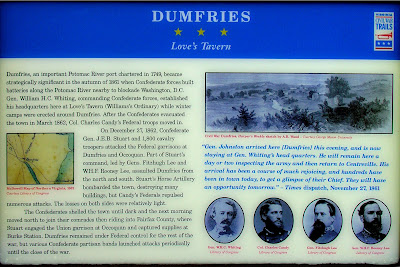 This HMdb photo from the Prince William County Libary shows Williams Ordinary in the early automobile era when US 1 was a ribbon of mud. 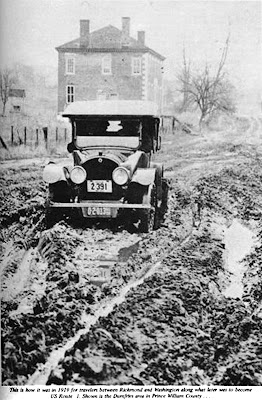 This is how it was in 1919 for travelers between Richmond and Washington along what later became U.S. Route 1, shown is the Dumfries area in Prince William County. 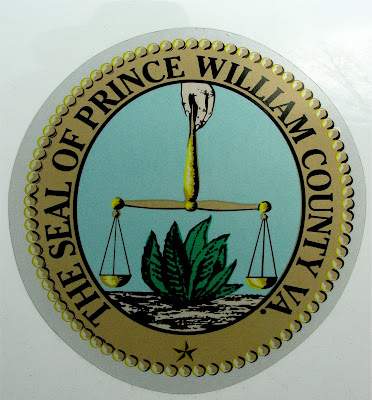 Modern traffic along this historic route is notorious. As Interstate 95 fills up, Rt. 1 in Dumfries becomes impossibly crowded. This shot is typical of my many unsuccessful attempts to photograph the old tavern. 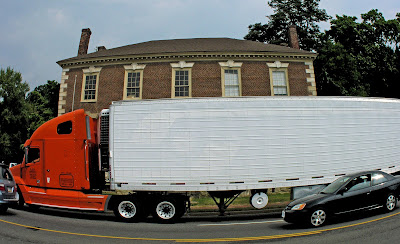 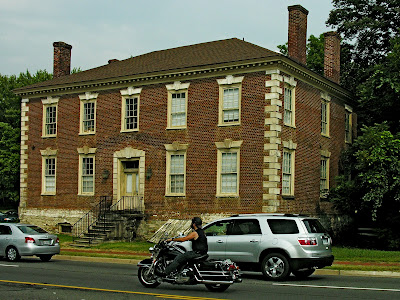