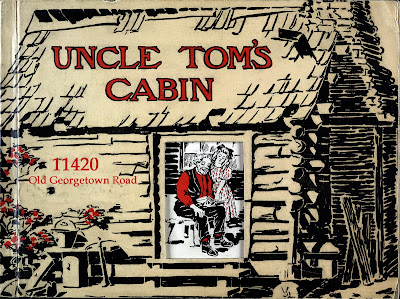 Is this really Uncle Tom's Cabin?

Local legend has always held that this log cabin attached to a house on Old Georgetown Road is the real "Uncle Tom's Cabin". 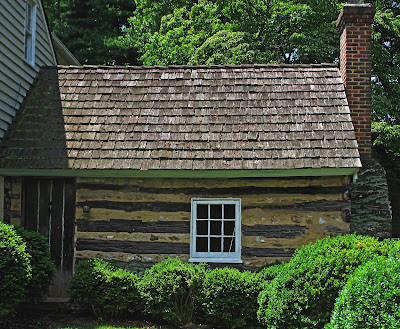 Of course, it isn't. We hardly need to be reminded that Uncle Tom is a fictional character, his cabin is fictional too.  This is the log kitchen attached to the Riley farm house. The Riley house was built between 1800 and 1815. Roger Brooke Farquhar's date of 1790 is too early. 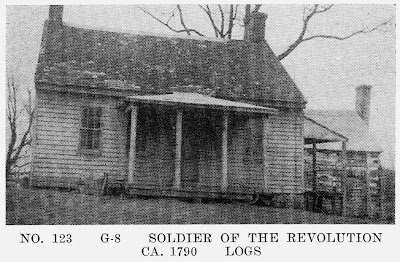 In the 1930's, Architect of the Whitehouse Lorenzo Wilson remodeled the house to its current colonial revival appearence. 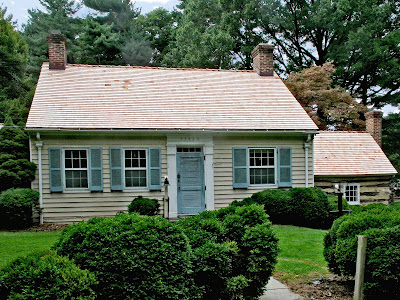 Its association with Uncle Tom comes from the fact that Josiah Henson was a slave on Isaac Riley's plantation. Josiah Henson escaped from the Rileys made his way to Canada and established a community of escaped African Americans. Harriot Beecher Stowe cited Henson's autobiography as an inspiration for her famous novel. In later life, Henson made much of being the real Uncle Tom. He was instroduced to the Queen of England as such. Mrs. Stowe put a damper on Henson's claim to be the real Uncle Tom in this letter to the editor of the Indianapolis Times dated July 27th, 1882.

Dear Sir :- In reply to your inquiries, I will say that the character of Uncle Tom was not the biography of any one man. The first suggestion of it came to me while in Walnut Hills, Ohio. I wrote letters for my colored cook to her husband, a slave in Kentucky. She told me that he was so faithful,.his master trusted him to come alone and unwatched to Cincinnati to market his farm product Now this, according to the laws of Ohio, gave the man his freedom, since if any master brought or sent his slave into Ohio he became free, de facto. But she said her husband had given his word as a Christian, his master promising him his freedom. Whether he ever got it or not I know not. It was some four or five years later, when the Fugitive Slave Law made me desirous of showing what slavery was, that I conceived the plan of writing the history of a faithful Christian slave. After I had begun the story I got, at the Anti-Slavery Rooms, in Boston, the autobiography of Josiah Henson, and introduced some of its most striking incidents into my story. The good people of England gave my simple good friend, Josiah, enthusiastic welcome as the Uncle Tom of the story, though he was alive and well and likely long to live, and the Uncle Tom of the story was buried in a martyr's grave. So much in reply to your inquiries. I trust this plain statement may prevent my answering any more letters on this subject. Truly yours, 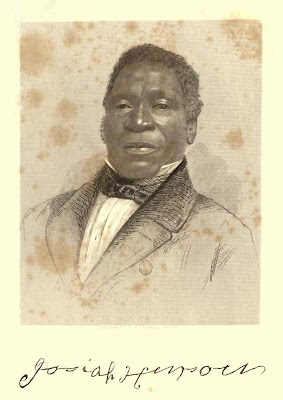 Josiah Henson was born in Charles County Maryland at a plantation called La Grange located on present day Maryland Rt. 6 between La Plata and Port Tobacco.  This photo of La Grange is on display a the Port Tobacco Museum. La Grange was built in 1765 by Dr. James Craik. Dr. Craik served in the Braddock Expedition in the French and Indian War and tended Braddock at his death. He was the surgeon in charge of the middle department of the Continental Army in the Revolution, the Physician General of the Army in the Quasi-War with France. He was George Washington's family doctor and was one of three physicians who attended Washington at his death. 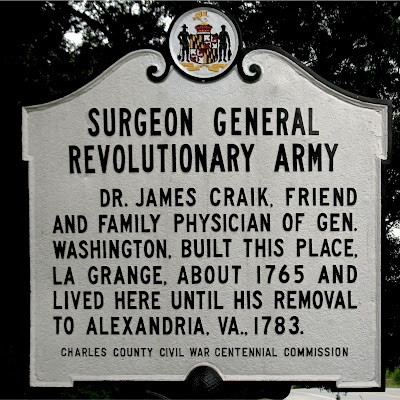 In 1789 Josiah Henson was born at La Grange which then belonged to Francis Newman. Henson's owner Dr. Josiah McPherson had rented Henson's mother to Mr. Newman.