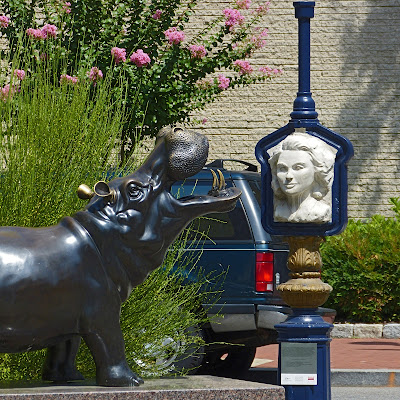 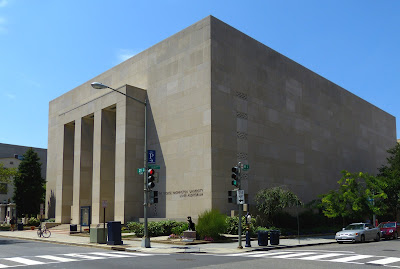 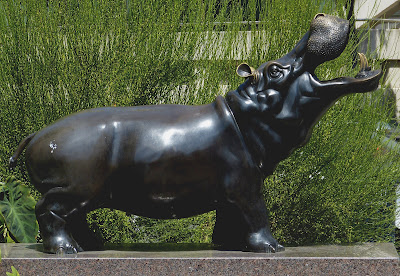 A playful sign describes the Hippopotamus statue in front of the Lisner Auditorium on the campus of George Washington University. 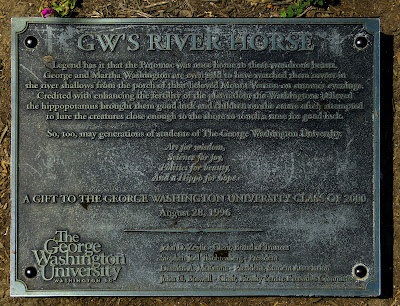 Legend has it that the Potomac was once home to these wondrous beasts. George & Martha Washington are even said to have watched them cavort in the river shallows from the porch of their beloved Mount Vernon on summer evenings. Credited with enhancing the fertility of the plantation, the Washingtons believed the hippopotamus brought them good luck & children on the estate often attempted to lure the creatures close enough to the shore to touch a nose for good luck.
So, too, may generations of students of the George Washington University.

Art for wisdom,
Science for joy,
Politics for beauty,
And a Hippo for hope.
A Gift To The The George Washington University Class of 2000
August 28, 1996 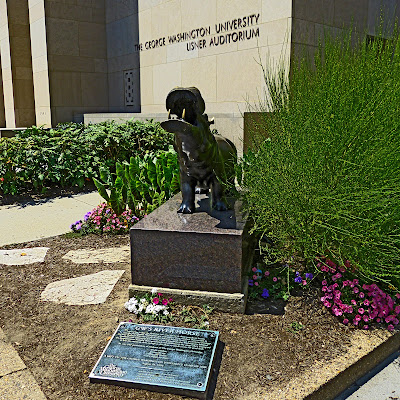 There's no truth to the "legend" that there were once hippos in the Potomac. 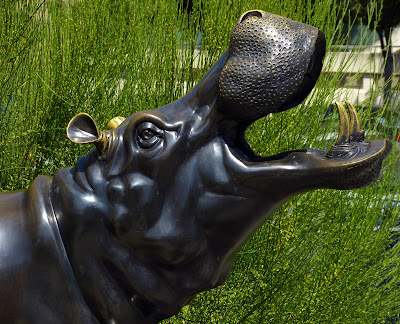 George Washington once expressed an interest in using the "Hippopotamus" to enhance the fertility of his Mount Vernon farm, but he was referring to a kind of dredging apparatus invented by Arthur Davidson of Philadelphia. Washington wanted to dredge "manure" from the Potomac to fertilize his farm.

The fact is that Stephen Trachtenberg, then president of the University, found himself alone on a visit to Rhode Island. His wife had returned to DC for work reasons. After "drinking his lunch" he found himself at a flea market where a seller plied him with even more alcohol and, in the end, he purchased a statue of a hippo. When the statue was delivered to his home, his wife forwarded it to the GWU campus. Trachtenberg gave the statue to the class of 2000 and had the plaque made to commemorate it. The hippo has become an unofficial mascot of GWU. Here, an attractive freshman touches the hippo for luck. 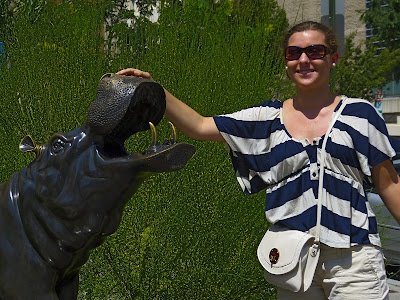 The Starbucks in the Gelman Library at GWU has this display of hippo-iania: 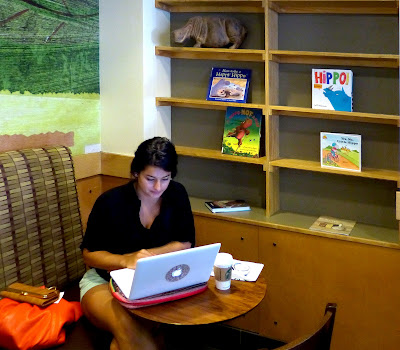 Ingrid Bergman peers at us from an old DC police call-box at 21st and H. 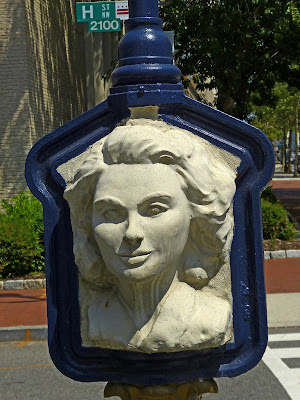 The plaque on the the call-box post explains Calder Brannock's sculpture. 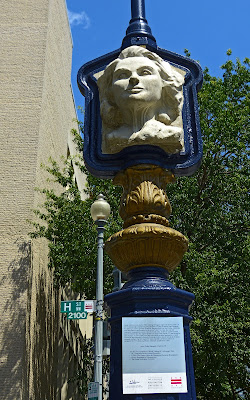 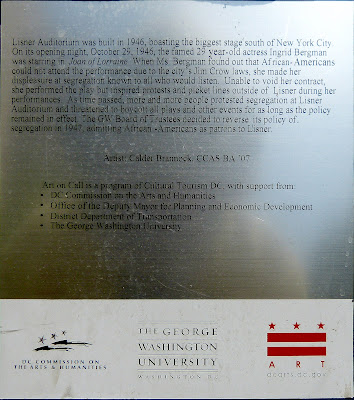 Lisner Auditorium was built in 1946, boasting the biggest stage south of New York City. On its opening night, October 29, 1946, the famed 29 year-old actress Ingrid Bergman was starring in Joan of Lorraine. When Ms. Bergman found out that African-Americans could not attend the performance due to the city's Jim Crow laws, she made her displeasure at segregation known to all who would listen. Unable to void her contract, she performed the play but inspired protests and picket lines outside of Lisner during her performances. As time passed, more and more people protested segregation at Lisner Auditorium and threatened to boycott all plays and other events for as long as the policy remained in effect. The GW Board of Trustees decided to reverse its policy of segregation in 1947, admitting African-Americans as patrons of Lisener.

Artist: Calder Brannock, CCAS BA '07
Art on Call is a program of Cultural Tourism DC, with support from: 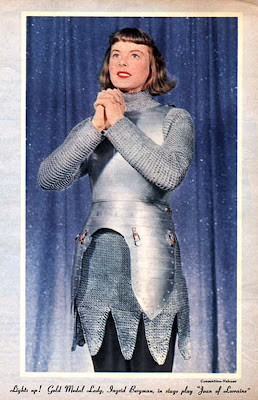 Like all the other theaters in Washington, Lisner was segregated. A group of black veterans, and even the president of Howard University, had been turned away even before the run began. Protests were planned. According to Donald Spoto, Bergman was at first indifferent to the segregation controversy. "I'm here to play Joan and I have nothing to do with theater rulings," she is quoted as saying. 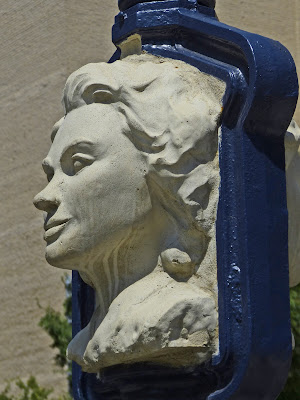 But Joseph Henry Steele talked her into taking an anti-segregation stand because he felt that being on the wrong side of picketing by black veterans and others would be bad publicity. She issued a press release saying that,


If I had known of discrimination before I signed I wouldn't have come. I heard in the midst of rehearsal a few days ago that no Negro can come into the theater. And in the capital city, too. Before I came to America, I didn't know there was any place where colored people could not come in.

The Lisner Auditorum was opened to blacks under limited circumstances in 1947 but GWU was not fully desegregated until 1954.

Calder Brannock, artist, provocateur, adventurer, created the Ingrid Bergman sculpture as part of Cultural Tourism's Art-on-Call, a project to decorate the now obsolete call boxes that can be found all over the city.

This work by Calder Brannock speaks directly to this blog: 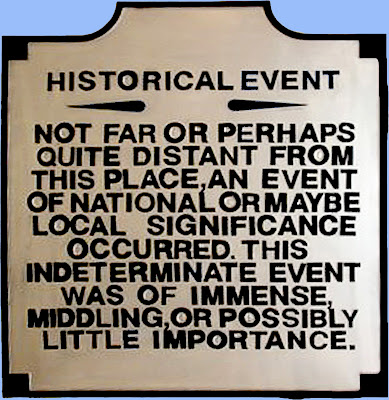 Historical Event
Not far or perhaps
quite distant from
this place, an event
of National or maybe
local significance
occurred. This
indeterminate event
was of immense,
middling, or possibly
little importance.