The Southernmost House in Philadelphia -- 1763

The Starting-Point of the Mason-Dixon Survey 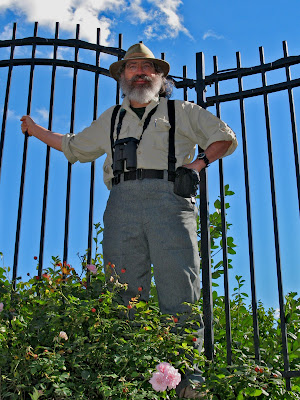 In 1763, a century of sometimes violent conflict between the Calverts and Penns had ended and the boundaries between their Pennsylvania and Maryland proprietaries were fixed. To ensure that Philadelphia remained in Pennsylvania, the boundary was set 15 miles south of the southernmost house in Philadelphia. Astronomers Charles Mason and Jeremiah Dixon were hired by the sons of William Penn and and the degenerate Lord Baltmore, Frederick Calvert, to mark the boundaries.

On December 3, 1763, Mason and Dixon along with the mayor of Philadelphia and some Pennsylvania commissioners visited Cedar street and declared that they "were satisfied that the north wall of a house at this time occupied by Thomas Plumsted and Joseph Huddle is the most southern part of said city of Philadelphia."  Thus Plumstead Huddle house at 30 Cedar Street (now South Street) was the first geographic location determined by Mason and Dixon in their survey of what would be called the Mason Dixon Line.

In 1763,Mason and Dixon had just returned from their observation of the 1761 transit of Venus from Capetown, South Africa.  The French and Indian War had just ended, and Pontiac's Rebellion was on. While Mason and Dixon were busy observing stars to establish the latitude of Plumstead Huddle house, the  Paxton Boys launched their violent rampage, killing, dismembering and scalping the Native Americans around nearby Lancaster, Pennsylvania.

In 2007, Jan and I went looking for the location of Plumstead Huddle house with the aid of a drawing by Todd Babcock of the Mason Dixon Line Preservation Partnership. In this photo, I'm solemnly pointing out the wrong place after mis-reading Babcock's perfectly readable drawing. 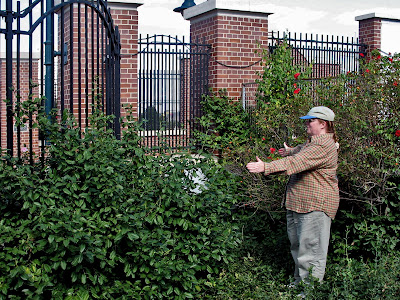 The Plumstead Huddle house was destroyed in 1960 in the construction of I-95. We decided the location of the center of the north wall of the house is in the rose garden along the I-95 wall at the Penn's Landing footbridge at the foot of South street (formerly Cedar). 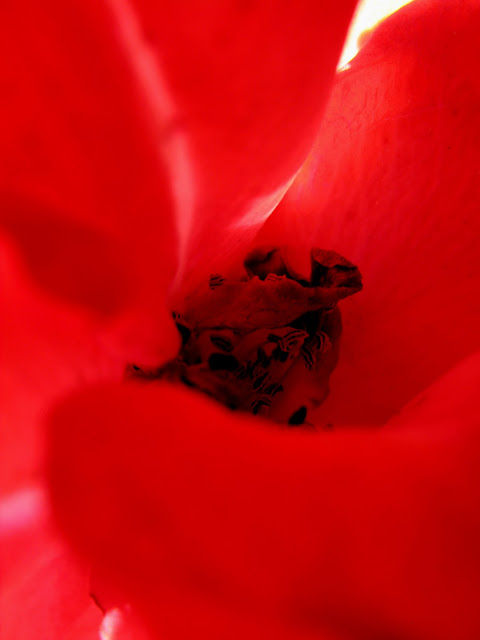 Mason and Dixon established an observatory nearby at what is now 524 South Front Street. 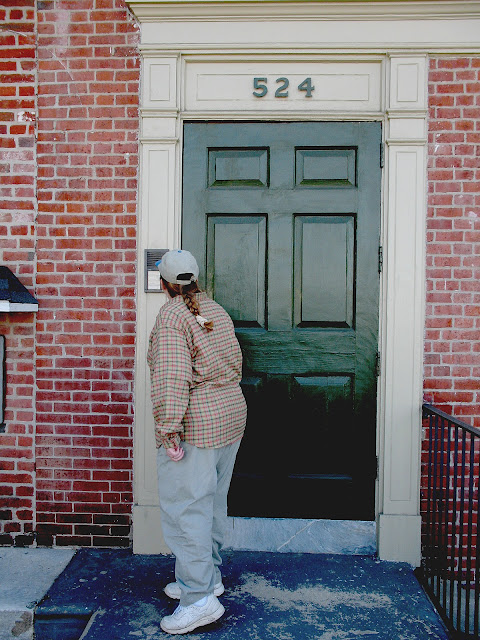 This diagram from Danson shows the measurements that relate the 524 and the rose garden. 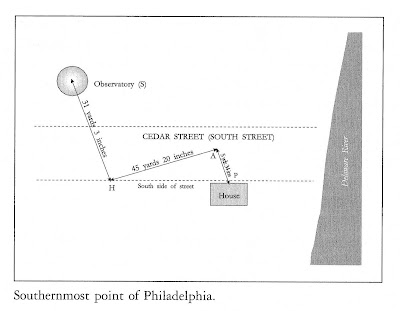 I'm not the only one who mis-identified Plumstead Huddle house. Hubertis M. Cumings in his 1963 bicentenary history of the Mason Dixon Line gave this illustration. 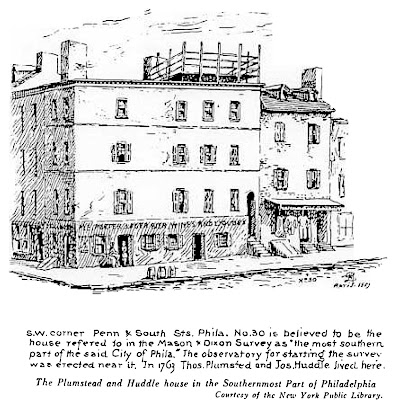 ﻿
But that looks like the house that's now Downey's Irish Pub at the corner of South and Front, next door to 524, 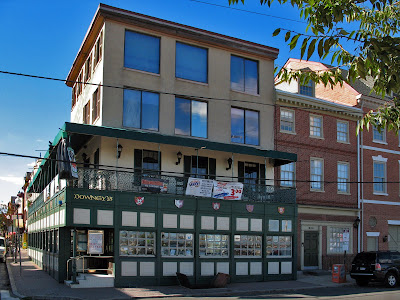 where I got a pint of Guinness and had a chat with the barman who came from western Pennsylvania near the western end of the Mason Dixon Line.﻿ 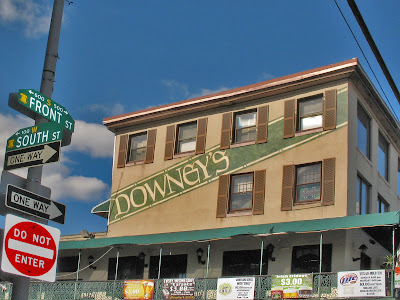