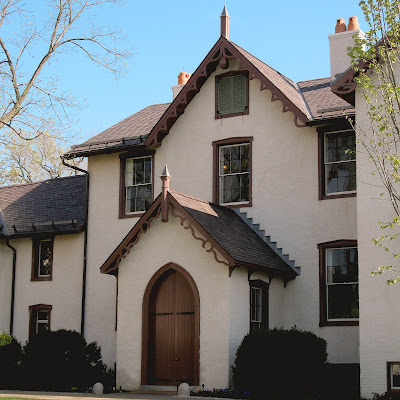 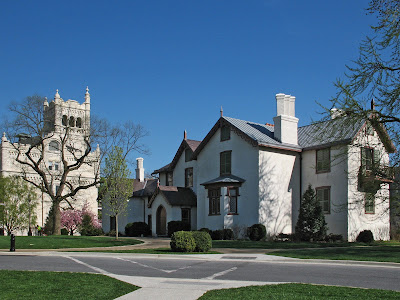 James Buchanan first used Anderson Cottage as a presidential retreat. Presidents Lincoln, Hayes and Arthur also used this house on the grounds of the Soldiers' Home to escape the heat and stench of 19th century Washington, D.C. The house was built by George Washington Riggs, founder of Riggs Bank. Riggs' farm was incorporated into the U.S. Soldiers' Home in 1851 by the efforts of Robert Anderson, Winfield Scott and Jefferson Davis. The Soldiers' Home was a retirement home for disabled veterans of the Mexican war. It is now the Armed Forces Retirement Home. The house was named for Robert Anderson who later surrendered Fort Sumter to P. G. T. Beauregard.
﻿

﻿﻿Lincoln stayed here off and on throughout the Civil War. He is said to have written the first draft of the Emancipation Proclamation here. A reproduction of Lincoln's desk is proudly displayed in the Cottage. He was staying at Anderson Cottage when Early's troops attacked nearby Fort Stevens in August of 1864. The tower of the Scott building was used as a signal tower during the Civil War. 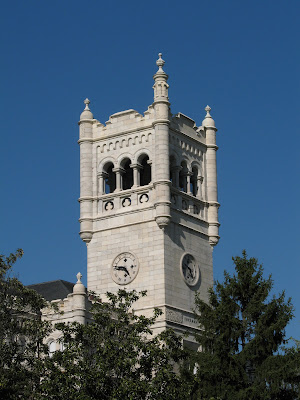 After briefly being listed on the National Register's most endangered list, this site was made a National Monument in July 2000. 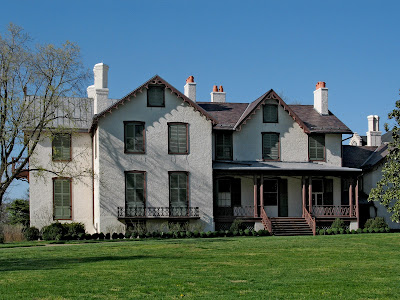 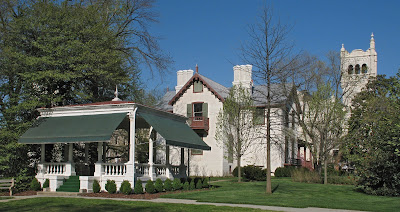 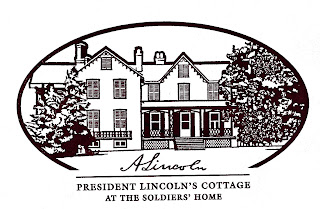 ...after hearing a talk by Elizabeth Brownstein and reading her book, Lincoln's Other White House.
Posted by Allen Browne at 5:57 PM