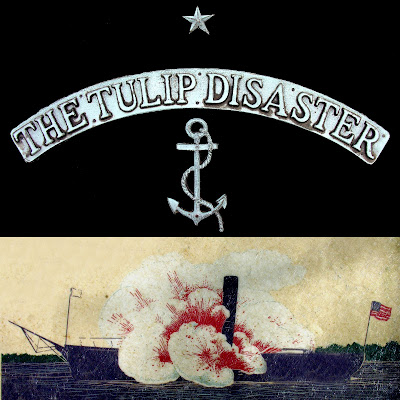 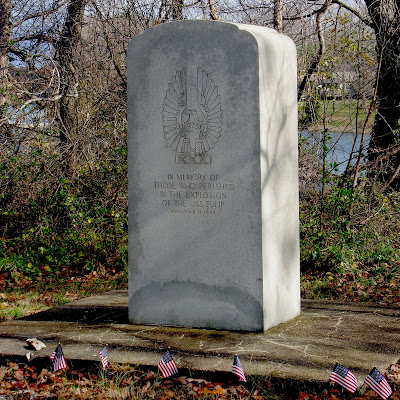 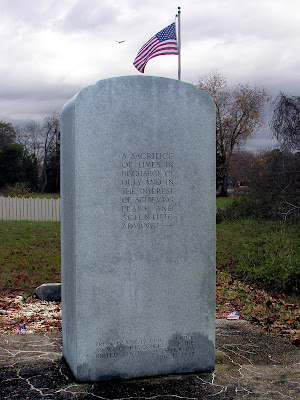 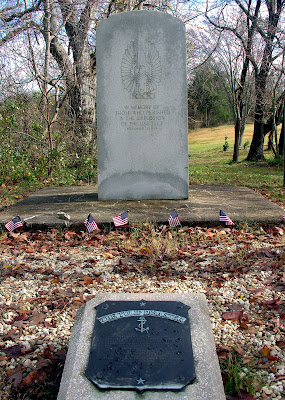 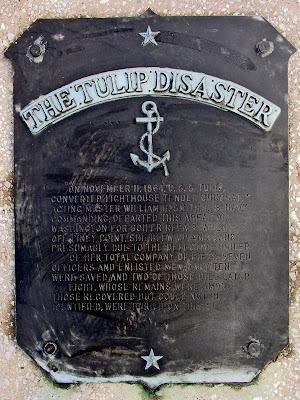 This sign placed by the Patuxent Naval Air Station describes how the Tulip began her career as the Chi Kiang, 浙江, a lighthouse tender intended for the Chinese Imperial forces, during the Taiping rebellion. 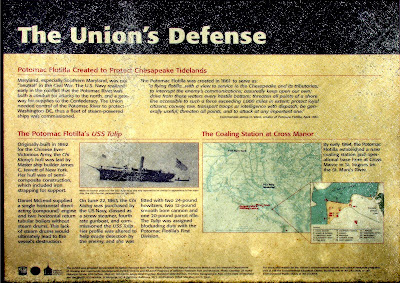 The Potomac Flotilla's USS Tulip
Originally built in 1862 for the Chinese Ever-Victorious Army, the Chi Kiang's hull was laid by Master ship builder James C. Jewett of New York. Her hull was of semi-composite construction, which included iron strapping for support.

Daniel Mcleod supplied a single horizontal direct-acting (compound) engine and two horizontal return tubular boilers without steam drums. This lack of steam drums would ultimately lead to the ship's destruction.
On June 22, 1863, the Chi Kiang was purchased by the US Navy, classed as a screw steamer fourth rate gunboat, and commissioned the USS Tulip. Her profile was altered to help evade detection by the enemy, and she was fitted with two 24-pound howitzers, two 12-pound smooth bore cannon and one 20-pound parrot rifle. The Tulip was assigned blockading duty with the Potomac Flotilla's First Division.

The caption on the photo in the sign above reads, "While no known photos of the US Tulip exist, she was reported to be similar in appearance to her sister ship, the USS Fuschia, {Kiang Soo, 江蘇} pictured here, ca. 1863-65."  Here's that photo: 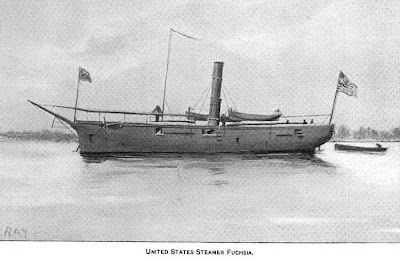 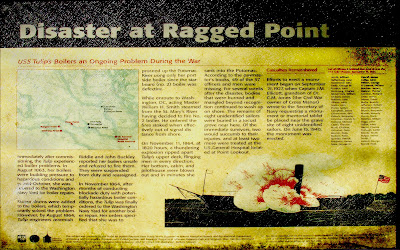 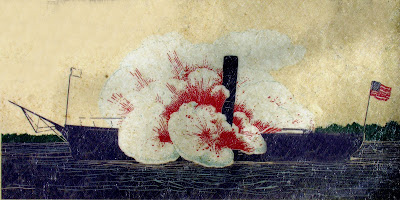 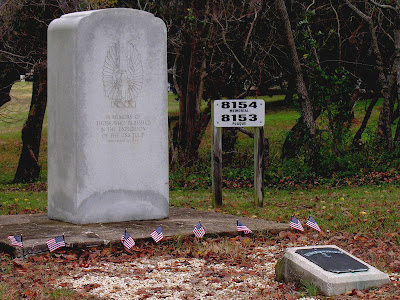 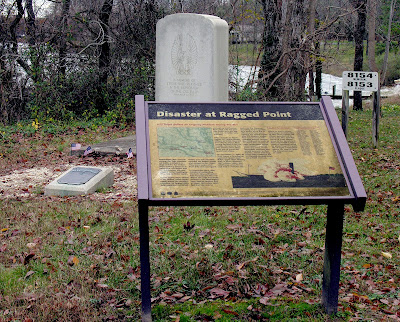 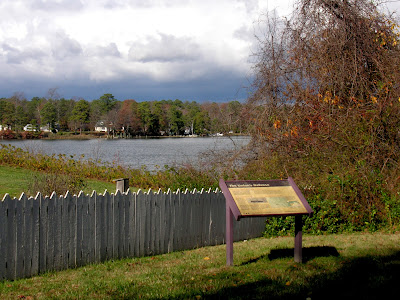